5 Tips for Aerial Yoga Beginners: How to not die on a yoga swing 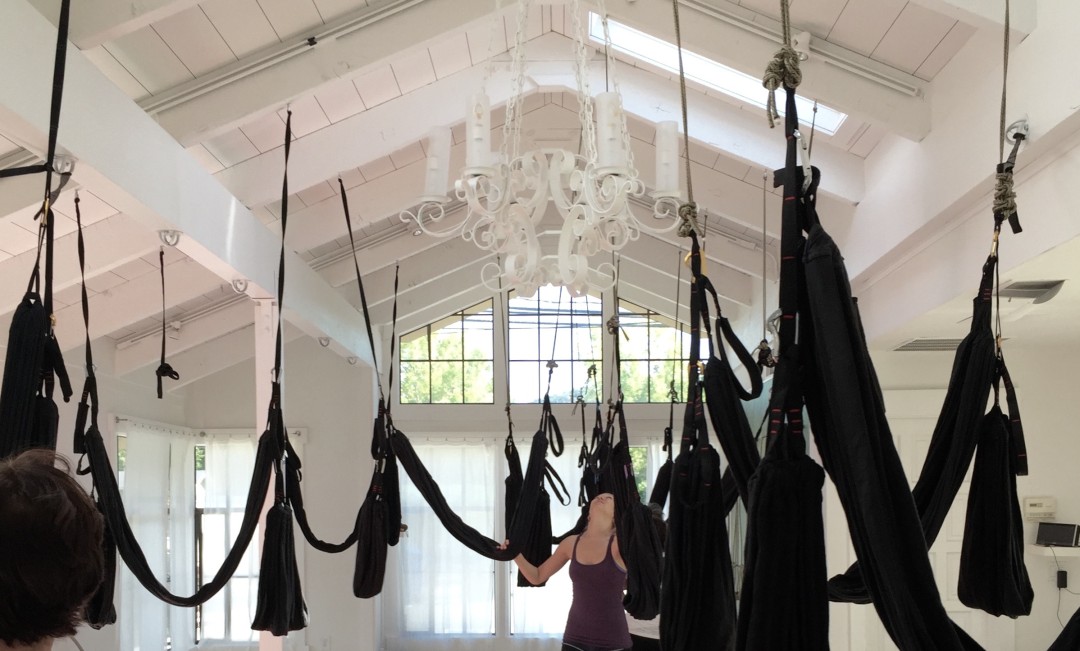 Let me start by saying I’m not a yogi. Not by any stretch of the imagination. I’ve been taking some fabulous rehab yoga classes lately where I get to lie on the floor with my hips stretched out, propped up with bolsters and cushy pillows, and sleep. That is my kind of yoga.

Up until recently, a lot of yogis scared me. I’ve met a surprisingly high percentage of what have been coined as YogNazis. You know the ones. They’ve managed to turn a lovely word, namaste, into an expression of judgement along the lines of namastegofugyourself.

The point is, while I’m now surrounded by yogis I absolutely adore, I avoided the practice of yoga for years so I wouldn’t have to feel the sting of the word Namaste, hurled at me. Thusly I just knew Aerial Yoga was going to leave me aching like I’d never ached before. I thought I was mentally prepared.

I was not at all prepared for the pain. It didn’t hurt in the ways I expected, at all. Much of the pain was a direct result of being unprepared, not the usual aches and pains after a hard work out. Had I understood how to prepare with any kind of tips from the pros, I might have enjoyed it considerably more than I did. Maybe.

Tip 1: Wear slippery tight-fitting clothing. No, really. Think Flashdance spandex from the 80s. I don’t care what you look like in it. I don’t care if you aren’t a slim-hipped hipster who wears spandex to be ironic. You can have a Kardashianesque bootie (as I do) and you’ll still thank me for this tip.

I wore cottony stretch yoga pants with a slight flare at the bottom. Not a good choice. Getting my legs up in the aerial yoga poses over the tightly bunched jersey swing fabric caused bunch- ing, pinching, and bruising.

At one point, my legs became so numb I stopped feeling my feet. Had I been wearing something slippery, like all the pros in the room, I might have had an easier time of it and walked out of there less black and blue.

Tip 2: Take a break if you need one. No one warned me about the bruising, which is common. This aerial stuff is hard core. Don’t go in there under the misguided belief you’ll be perfectly perched like a wee bird on a swing. This is not Teatrozinzanni. You are not that gorgeous woman 30 feet in the air dripping in glitter and feathers. You’re not Bette Midler. There is no wind beneath your wings.

You are an amateur. And while you can and will get your bootie up in the air and have a good time, eventually, you will want to give yourself a break when your body inevitably can’t take the pressure of the swing any longer.

To reduce the bruising, spread the swing’s fabric out over larger areas of your body rather than have it apply direct pressure to smaller areas. It wasn’t until halfway through class that we were told it was okay to do this. Unfortunately for me, spreading the swing’s jersey fabric over my not tight enough pants in a not slippery enough fabric wasn’t realistic.

So after jerking around in the air, like Elaine on the dance floor, I eventually made the decision to relinquish all control and focus on my breathing. I became one with my newly acquired gifts from the gods… back of the knee bruises blooming in a lovely summer shade of purple.

Tip 3: At some point while upside-down you may feel like you want to vomit, or pass out, or both. Again, this happens in a relatively large percentage of students. I had no idea this was even a thing, until it happened to me. And my friend Denise.

At one point after class, a teacher in training confessed she too was covered in bruises, felt like vomiting much of the time, and literally cried herself to sleep the night before after doing this for 8 hours three days in a row. But I digress. As I was saying, Denise, who gave birth like five minutes ago, is in much better shape than I’ve ever been, as she works out daily. We both had the same nausea hit us.

The odd thing is, I was feeling like a rock star hanging upside-down at first, thinking “Yah, I’m getting the hang of this!” then BAM! I was going to throw up. No transition period. No warning.

A bit of back history- I’m really, ridiculously stubborn when it comes to pain. I once fractured clear through my sacrum, and still I snow- boarded, dizzy, all the rest of the way back down the mountain to avoid the embarrassment of a stretcher carrying me back down. So if it wasn’t for my eternally positive, never one to complain, friend hopping off that swing and saying “I’m DONE. I thought I was going to black out and fall on my head!”, I would have stubbornly stayed on that swing until the jersey fabric tentacles choked me out and I landed in a pile of my own vomit, I’m sure of it.

You’ve been warned. Venture into the upside-down moves slowly and test the waters. You aren’t a ten-year-old, doing cartwheels any more. Being a grown-up (old) sucks, I know. But it’s just how it goes.

Tip 4: Don’t drink your usual gallon of purified, filtered, alkaline-treated water before class. In fact, don’t hydrate at all. Use the bathroom immediately before, and embrace the feeling of being dry-mouthed. Not only because you’ll have less liquid inside your stomach to try to come back up when upside-down, but because you’ll be up in that swing for two hours. Two hours! Much of the time it will be pressing right into your bladder. I’m not a little girl, I could definitely stand to lose a few pounds in my best asset right now. That was a lot of pressure on the bladder. And my assumption is, no matter how much you weigh, direct pressure to the bladder for longer than a few minutes is going to make anyone need a break.

Tip 5: Assess your swing beforehand. Make sure it’s the right height and far enough away from any walls or other aerial yogis in training. If they don’t put you in the right swing, make them adjust it or insist you are moved.

When one is hanging upside-down from unfamiliar contraptions, one must be in the right size contraption. Now is no time to hold your tongue or worry about anything other than your safety.

I, at 5ft 9ins, was put in the swing in the room with the least amount of space between it and the wall behind me, and a very tall woman in front of me. She and I adjusted and played nice. The wall and I did not. While everyone else was stretched out blissfully backwards, I was carefully analyzing every square inch I could capture by creeping forward and sideways into the leggy aerialist’s space in front of me so as to avoid hitting my head against the wall behind me. Meanwhile, my friend Denise, at 5ft 3ins had no issues in the similar-sized space directly across from me. My point is, as in all things in life, size does matter, my darlings. So choose wisely.

If I haven’t completely scared you off Aerial Yoga forever, I will say this much… it’s worth giving it a try. Life is meant to be lived fearlessly. And you are meant to get a few bruises, almost fall on your face (in a pile of your own vomit, even), and get back up, shake it off and say “Yah, I tried Aerial Yoga. No big deal”. While proudly posting badass selfies of yourself in the swing all over Instagram the way other less adventurous women post their kids’ selfies or what they ate for breakfast.

And afterwards, after the bruises heal and the pain fades, you will stand a bit taller, your posture will be a bit better. And just like giving birth, you’ll find yourself saying “I think I want to do that again!”. You will pronounce this change of heart not long after yelling “I think I’m dying! Please dear God, promise me you will never let me do this again!”, while being swallowed whole and nearly digested in the depths of the bowels of that twisted serpent of jersey fabric enduring pain from which you felt you would never escape. 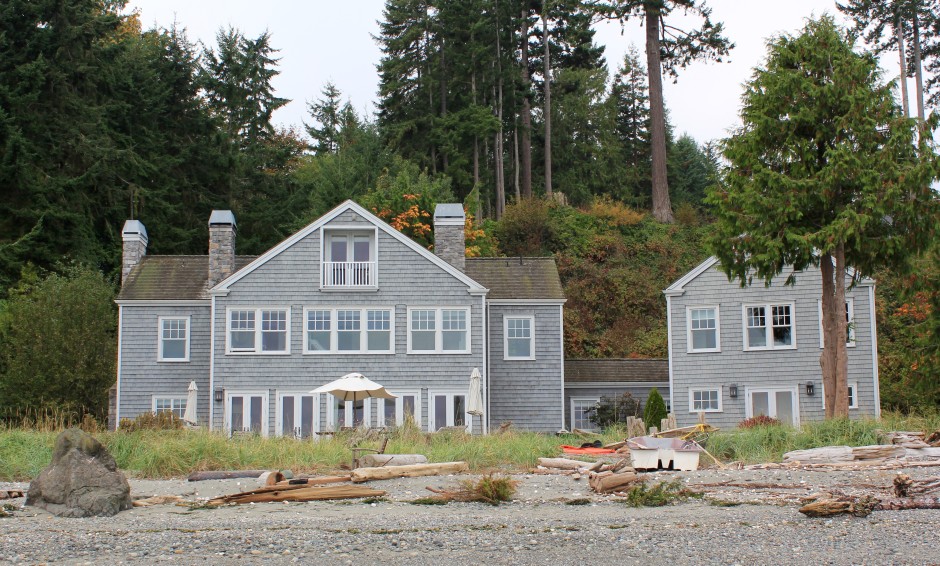 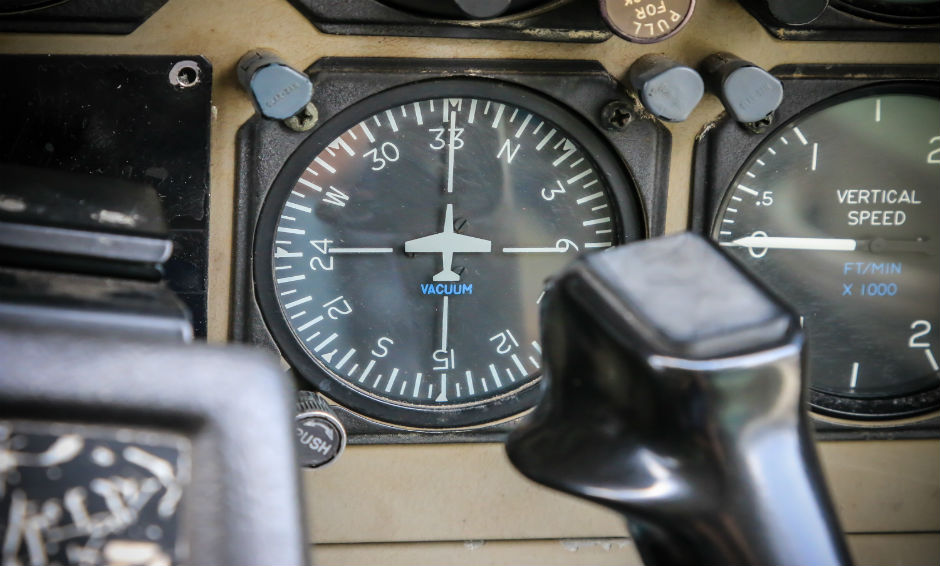 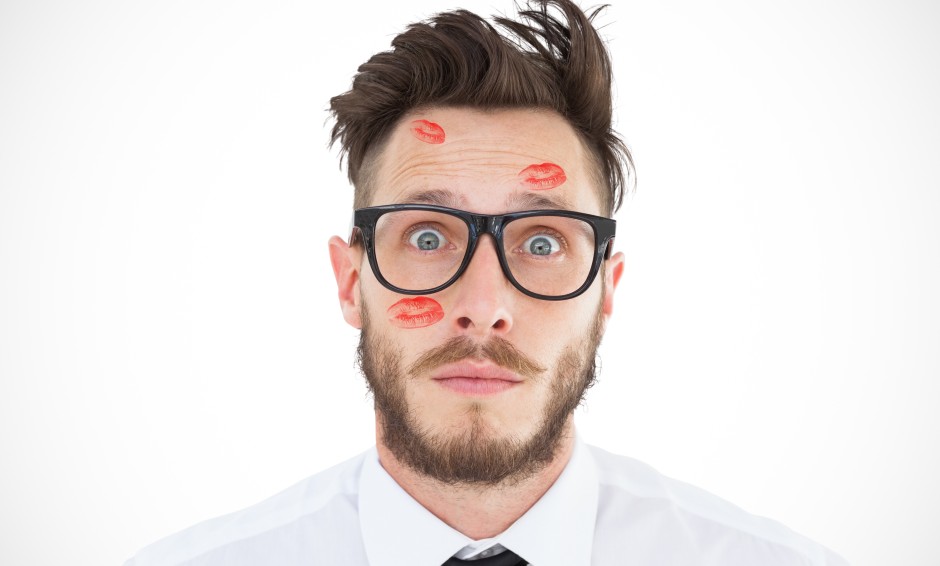 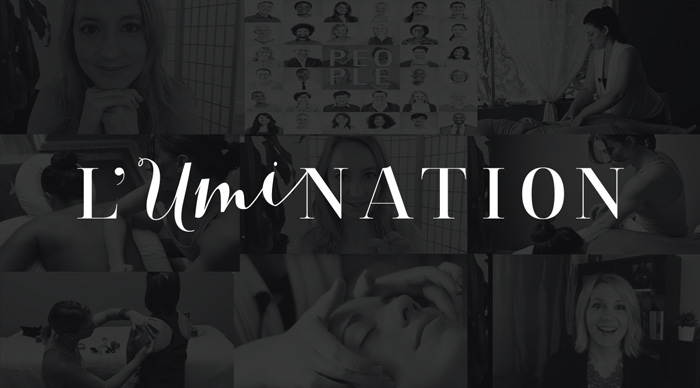